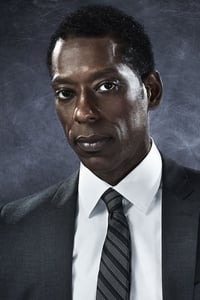 From Wikipedia, the free encyclopedia. Orlando Jones (born April 10, 1968) is an American comedian and film and television actor. He is notable for being one of the original cast members of the sketch comedy series MADtv and for his role as the 7 Up spokesman from 1999-2002. Description above from the Wikipedia article Orlando Jones, licensed under CC-BY-SA, full list of contributors on Wikipedia.

Some movies or TV shows available in the United States starring or involving Orlando Jones are, for example, The Good Lord Bird, Madiba and The Book of Love.
The streaming services with the largest selection are iTunes, Google Play and Vudu.
The best LNS ratings are Magnolia (7.9), The Good Lord Bird (7.6) and Office Space (7.6).