The music creeps from low tone rows into the uppermost octaves with relentless consistency, only to end abruptly. At this moment at the latest, it becomes clear that this is a thriller. Whether it's a ganster opera, a psychological thriller or a masterpiece like "Once Upon a Time in America" - a thriller won't let you go and keeps you in suspense until the end of the film.

The best examples of this are the film adaptations of Agatha Christie, in which you are immersed in the criminal sleuthing and don't know who the murderer might be until the very end. A little bit of creepiness, detective work and suspense without end and you're in the middle of a crime movie. 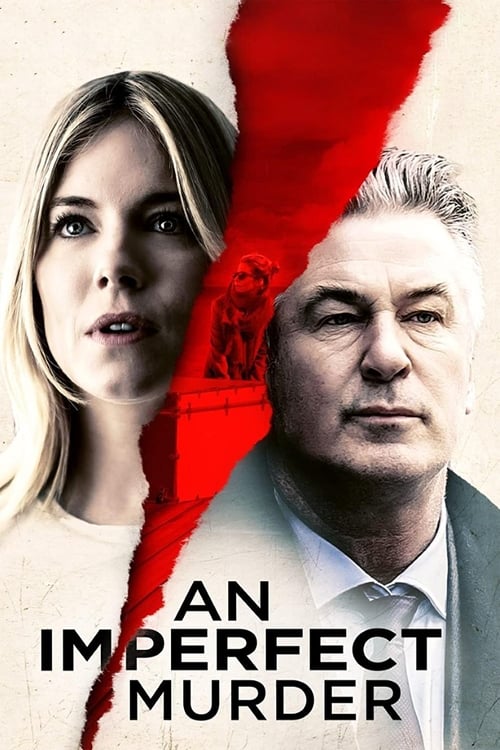 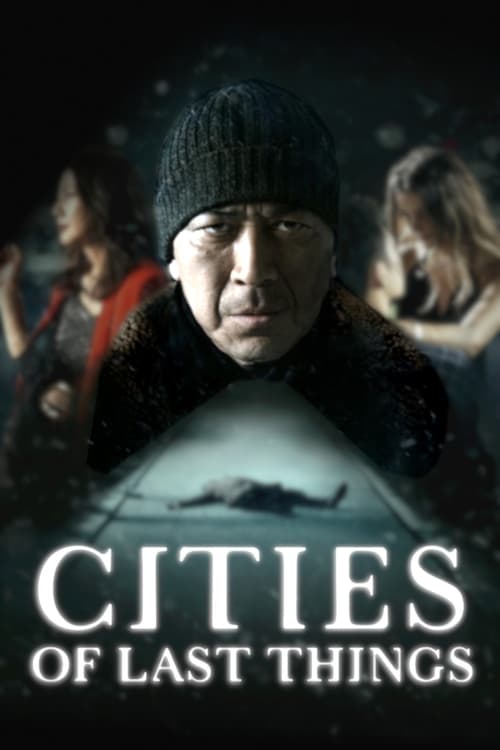 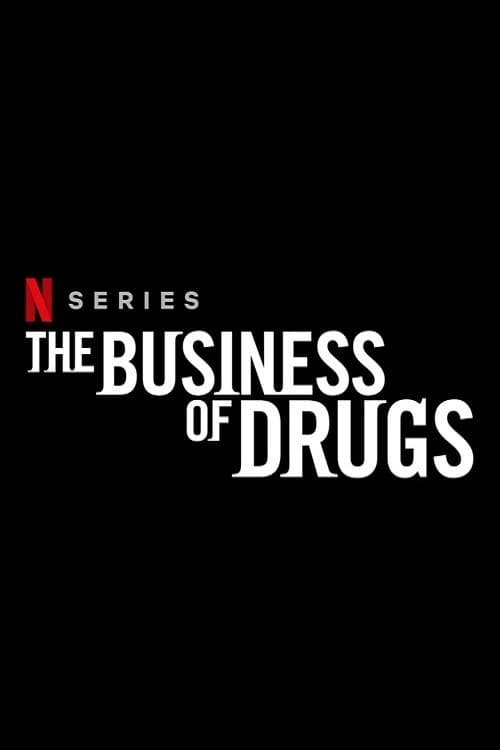