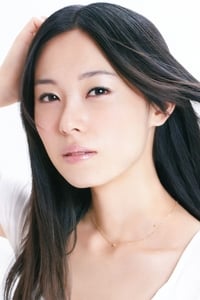 Minako Kotobuki (寿 美菜子 Kotobuki Minako, born September 17, 1991) is a Japanese actress, voice actress and singer. She is best known for her role as Tsumugi Kotobuki in the anime series K-On! about a high school girl band. The show launched her music career as she performed the opening and ending themes and joined three other voice actresses as the music group Sphere. She is a member of the J-pop idol unit Sphere. From Wikipedia, the free encyclopedia