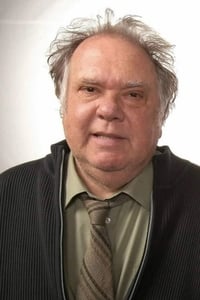 Was an American-born Canadian actor. Best known for his portrayal of detective Nero Wolfe, he was also known for his work as a character actor in many films and on television programs. Description above from the Wikipedia article Maury Chaykin, licensed under CC-BY-SA, full list of contributors on Wikipedia.

Advertisement
Where the Truth Lies (2005)

Some movies or TV shows available in the United States starring or involving Maury Chaykin are, for example, Barney's Version, Casino Jack and Blindness.
The streaming services with the largest selection are Prime Video, Amazon and Vudu.
The best LNS ratings are House (8.7), Dances with Wolves (8.0) and My Cousin Vinny (7.6).