Intrigues in the White House, the prevention of a terrorist attack or a political conspiracy that could plunge the world into war? Politics and war are an explosive mixture that promise exciting evening entertainment in feature film form. In these days, there are also more and more series dedicated to this topic, e.g. the multi-award-winning drama series "House of Cards".

Often these are more serious films that can be classified more in the direction of drama or thriller. But also real action films like "White House Down" or "Olympus Has Fallen" can be found here, which do not spare on special effects. 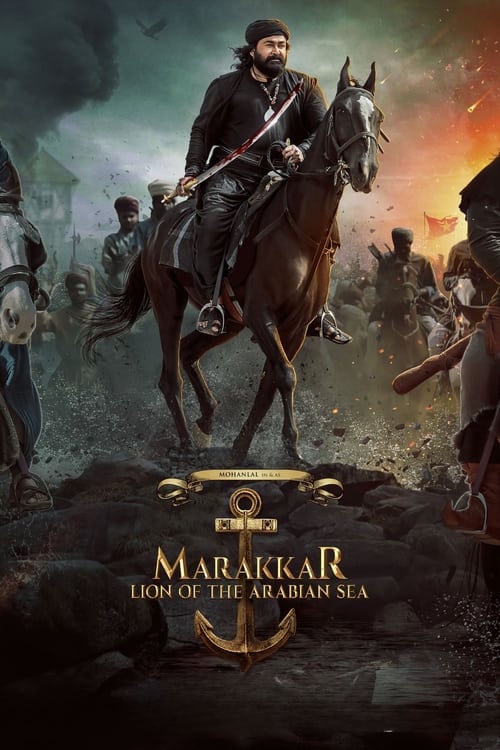 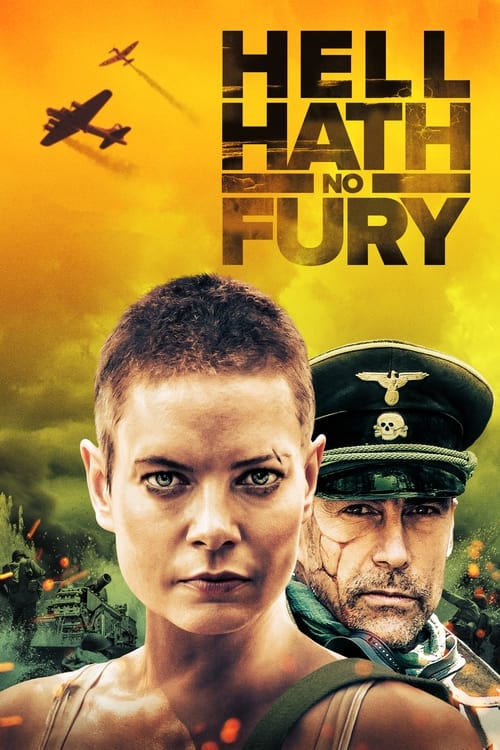 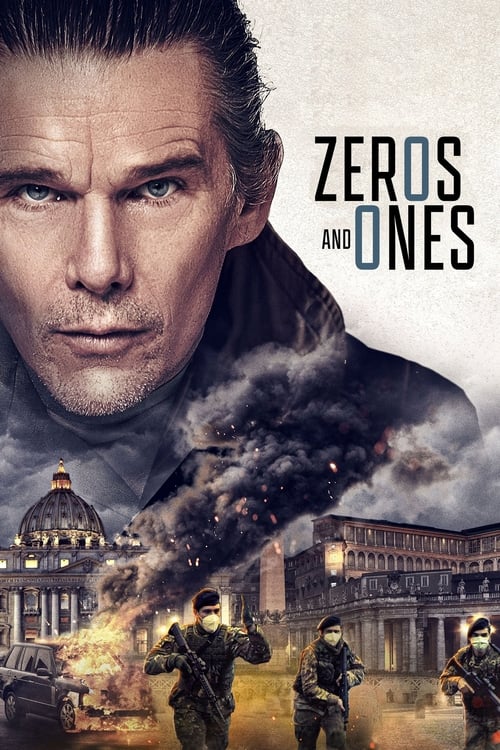