The best Love movies of all time. Stream online now!

Showing Love movies on All Providers
7.2

There's him and her, a story full of coincidences and entanglements, and a happy ending - that's the definition of romance. If the love story takes up the entire film, we're talking about a romance film. If, on the other hand, it only appears as a background story, romance can also be found in all other genres and gives the film an emotional aspect. Romantic movies let you participate in the confusion between the protagonists.

Whether it's about first love or second spring, it doesn't matter. Romance lets you experience the magic of the first approach, which is repeatedly disturbed in the film by misunderstandings and own interpretations, until everything finally turns out for the better. 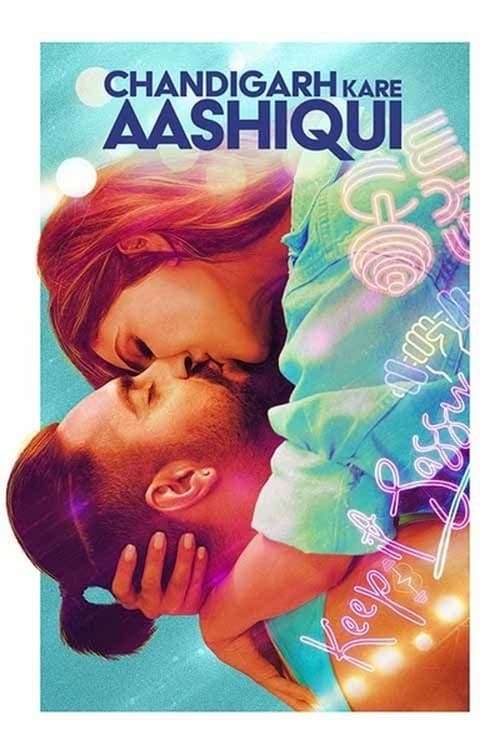 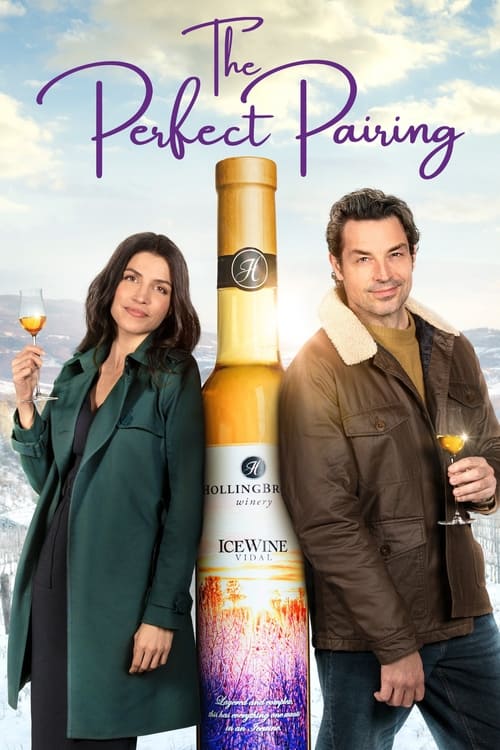 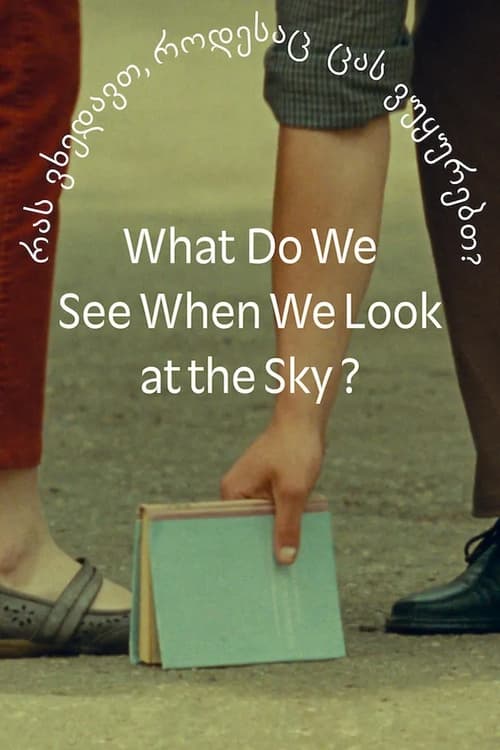