The best Horror Movies of all time. Stream online now!

Showing Horror Movies on All Providers
7.0

They are unforgotten and will be present forever - horror movies by Stephen King. "Shining" and "It" are just two films from the genre that will teach you to be creeped out. The nerves are tense to the breaking point, in every second you expect the final climax, but then the plot flattens out again, only to pick up speed towards catastrophe once more. If you like horror movies, you have to endure an arc of tension that is stretched over the entire film.

It begins with mundane and unremarkable scenes that topple without warning as the power of the human psyche is revealed. The film chases you from one frightening moment to another, making you identify with the victim. What you expect doesn't happen. Instead, a horror film always takes a turn for the unexpected. 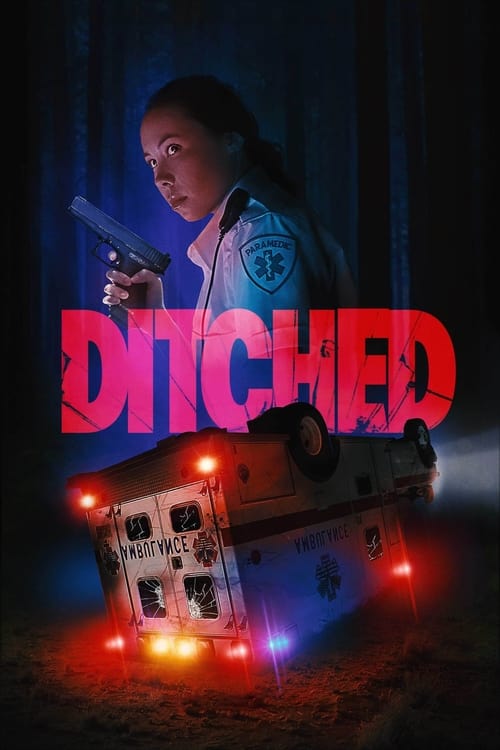 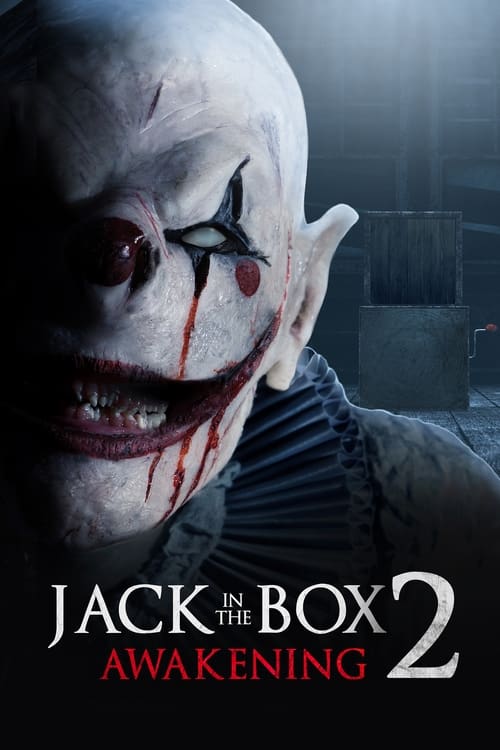 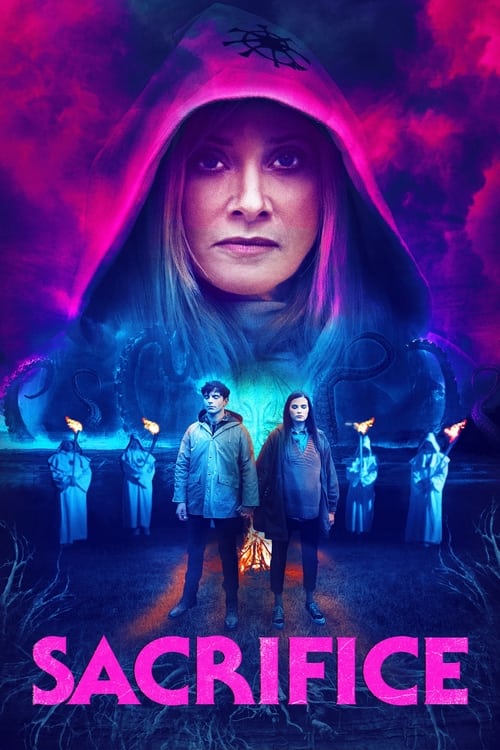