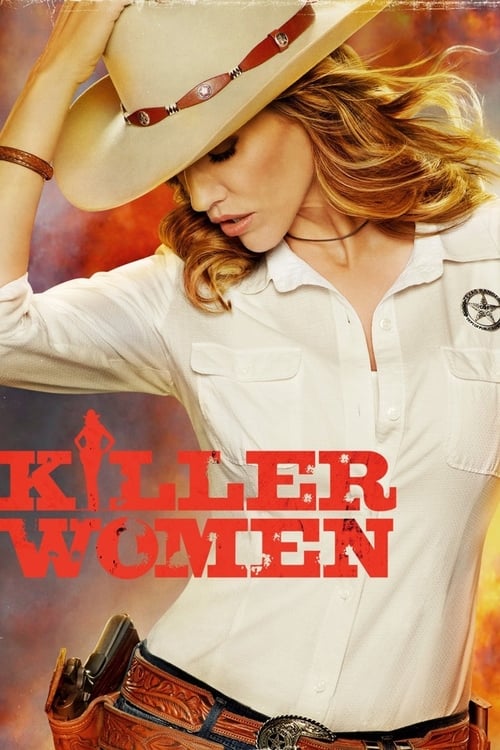 Of all the notorious lawmen that ever patrolled the violent frontier, none are more storied than ballsy and badass Molly Parker, one of the first women to join the Texas Rangers. 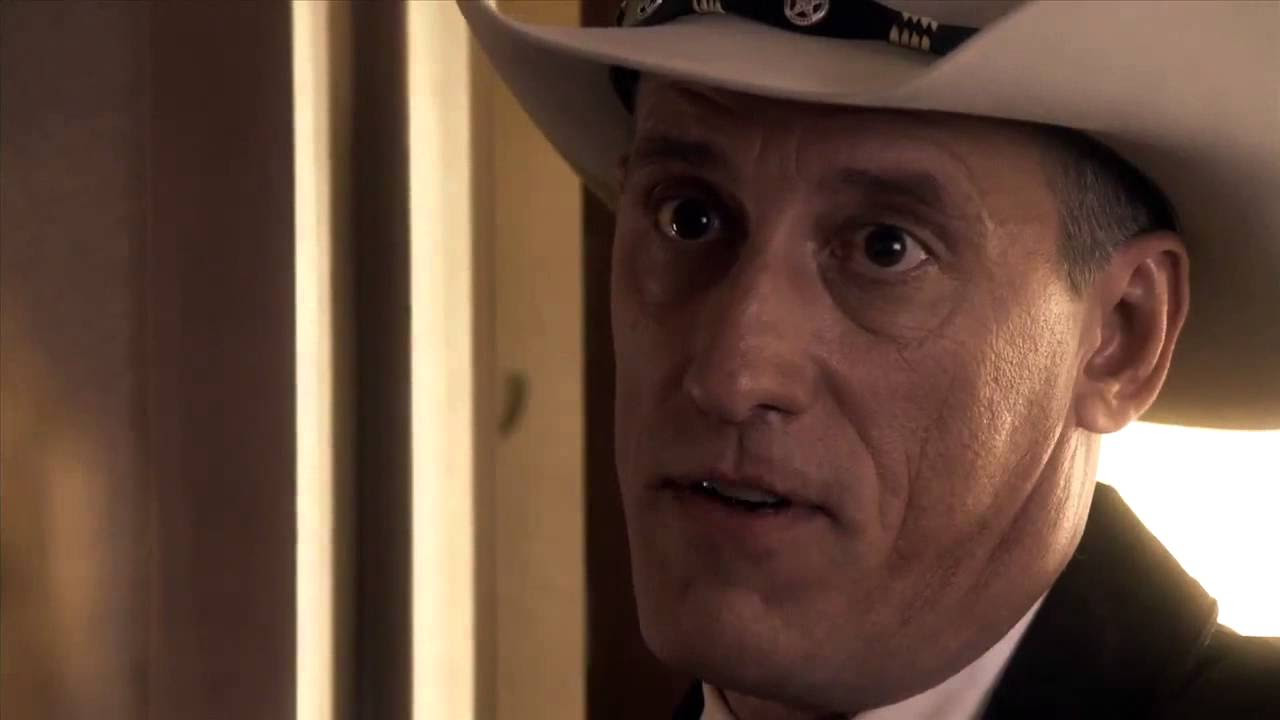 Season 1 is available on the following streaming services in the United States:

$19.99 hd
Streaming. No restrictions
NordVPN unlocks all your streaming services, giving you access to movies and TV from around the world.

Of all the notorious lawmen who have ever patrolled the violent Texas frontier, none are more storied than the Texas Rangers. But being the only female ranger in this elite squad isn't going to stop badass Molly Parker (Tricia Helfer). Molly is committed to finding the truth and seeing justice served. While she's surrounded by law enforcement colleagues who want to see her fail, including Police Lieutenant Guillermo Salazar (Vic Trevino), the Rangers have her back, led by Company Commander Luis Zea (Alex Fernandez). Molly has also got her brother, Billy (Michael Trucco), and his wife Nessa (Marta Milans). On the verge of getting divorced from her smarmy husband, Jake (Jeffrey Nordling), Molly begins an affair with sexy DEA Agent Dan Winston (Marc Blucas).

Unfortunately, Killer Women is not available in the United States on any of the streaming services.

You can buy or rent Killer Women on the following streaming services in the United States: Amazon, Vudu, Google Play and iTunes.

The first season of Killer Women was released in 2014.

There is currently one season of Killer Women, which was released in 2014.