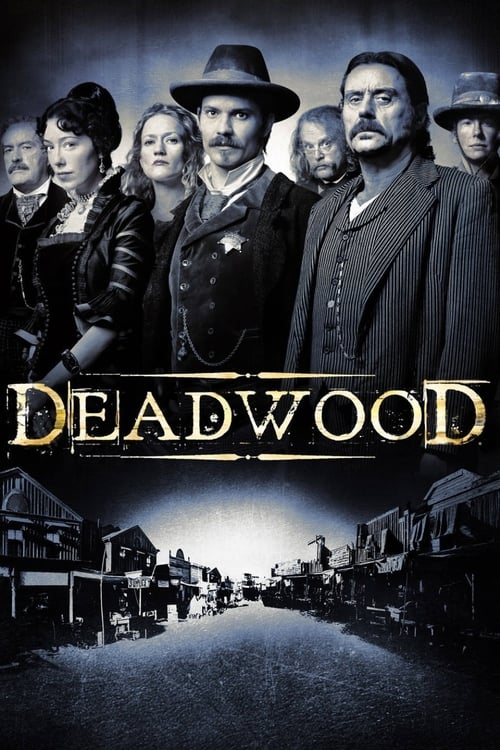 The story of the early days of Deadwood, South Dakota; woven around actual historic events with most of the main characters based on real people. Deadwood starts as a gold mining camp and gradually turns from a lawless wild-west community into an organized wild-west civilized town. The story focuses on the real-life characters Seth Bullock and Al Swearengen. 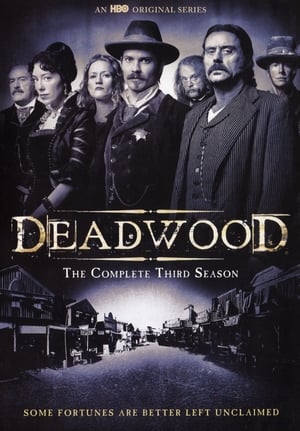 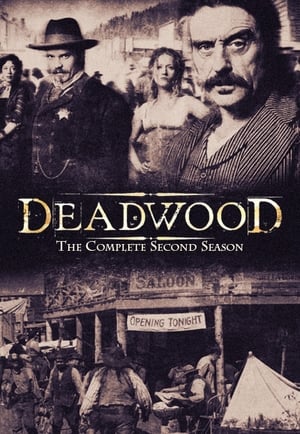 Season 3 is available on the following streaming services in the United States:

$29.88 hd
Streaming. No restrictions
NordVPN unlocks all your streaming services, giving you access to movies and TV from around the world.

The lawless era in Deadwood is coming to an end. As the town's first elections approach, it becomes apparent that, like it or not, civilization is on its way. But a civilized town is not necessarily a peaceful town, and the power struggles that determine the fate of Deadwood have never been more brutal. A ruthless newcomer, businessman George Hearst, threatens to reshape the town in his own image, forcing Deadwood's settlers – including the steadfast lawman Seth Bullock and the cutthroat saloon owner Al Swearengen – to form strategic alliances if they expect to thrive, and survive. While bloody conflicts change the face and fate of the town, the citizens of Deadwood come to the harsh realization... some fortunes are better left unclaimed.

You can buy or rent Deadwood on the following streaming services in the United States: Amazon, Vudu, iTunes and Google Play.

The first season of Deadwood was released in 2004.

Currently there are 3 Seasons of Deadwood. The 3rd and to date the last season of Deadwood was released in 2006.