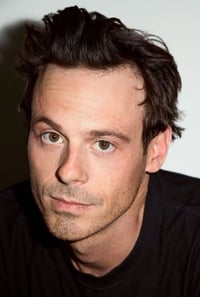 An actor and producer known for roles in In Search of a Midnight Kiss (2007), Herbie Fully Loaded (2005), and Mr. Fix It (2006). He also plays the lead male role in the recently released film Monsters (2010). He is married to fellow actress and co-star of Monsters, Whitney Able.

HD
The Legacy of a Whitetail Deer Hunter (2018)

Some movies or TV shows available in the United States starring or involving Scoot McNairy are, for example, C'mon C'mon, A Quiet Place Part II and The Comey Rule.
The streaming services with the largest selection are Prime Video, Vudu and Google Play.
The best LNS ratings are True Detective (8.6), Narcos: Mexico (8.2) and Halt and Catch Fire (8.2).