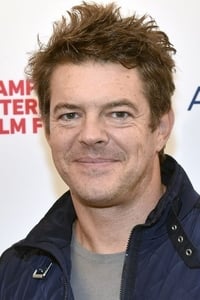 Jason Ferus Blum (born February 20, 1969) is an American film producer, and both the founder and CEO of Blumhouse Productions. He won the 2014 Primetime Emmy Award for Outstanding Television Movie for producing The Normal Heart, and has received two nominations for the Academy Award for Best Picture for producing Whiplash and Get Out. Description above from the Wikipedia article Jason Blum, licensed under CC-BY-SA, full list of contributors on Wikipedia.

Advertisement
A House on the Bayou (2021)

Paranormal Activity: The Marked Ones (2014)

Some movies or TV shows available in the United States starring or involving Jason Blum are, for example, The Thing About Pam, American Refugee and A House on the Bayou.
The streaming services with the largest selection are Prime Video, Amazon and iTunes.
The best LNS ratings are Whiplash (8.5), The Jinx: The Life and Deaths of Robert Durst (8.4) and Sharp Objects (8.0).