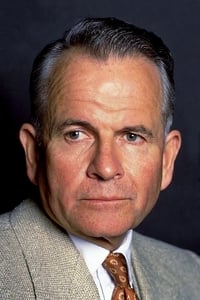 From Wikipedia, the free encyclopedia Sir Ian Holm Cuthbert CBE (12 September 1931 – 19 June 2020), known as Ian Holm, was an English actor on stage and in film. He received the 1967 Tony Award for Best Featured Actor for his performance as Lenny in The Homecoming and the 1998 Laurence Olivier Award for Best Actor for his performance in the title role of King Lear. He won the 1981 BAFTA Award for Best Actor in a Supporting Role for his role as athletics trainer Sam Mussabini in Chariots of Fire, for which he was also nominated for an Academy Award. His other well-known film roles include Ash in Alien, Father Vito Cornelius in The Fifth Element, Chef Skinner in Ratatouille, and Bilbo Baggins in The Lord of the Rings and The Hobbit film series.

Available on the following streaming services in the United States
The Hobbit: The Battle of the Five Armies (2014)

The Hobbit: An Unexpected Journey (2012)

Some movies or TV shows available in the United States starring or involving Ian Holm are, for example, The Hobbit: The Battle of the Five Armies, The Hobbit: An Unexpected Journey and Ratatouille.
The streaming services with the largest selection are Prime Video, Amazon and Vudu.
The best LNS ratings are The Lord of the Rings: The Return of the King (8.8), The Lord of the Rings: The Fellowship of the Ring (8.6) and Alien (8.3).