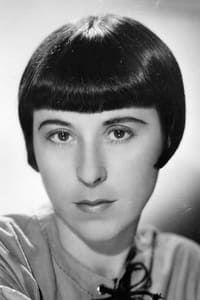 Edith Head (October 28, 1897 – October 24, 1981) was an American costume designer who won a record eight Academy Awards for Best Costume Design, starting with The Heiress (1949) and ending with The Sting (1973). Description above from the Wikipedia article Edith Head, licensed under CC-BY-SA, full list of contributors on Wikipedia.

Available on the following streaming services in the United States
And the Oscar Goes To... (2014)

Butch Cassidy and the Sundance Kid (1969)

Witness for the Prosecution (1957)