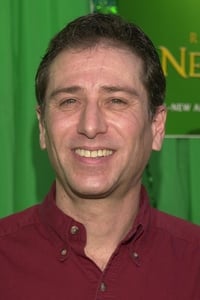 4K
Phineas and Ferb: The Movie: Candace Against the Universe (2020)

Advertisement
How to Hook Up Your Home Theater (2007)

Mickey's Magical Christmas: Snowed in at the House of Mouse (2001)

Disney's Adventures of the Gummi Bears (1985)

Some movies or TV shows available in the United States starring or involving Corey Burton are, for example, Chip 'n Dale: Rescue Rangers, Phineas and Ferb: The Movie: Candace Against the Universe and Once Upon a Time… in Hollywood.
The streaming services with the largest selection are Prime Video, iTunes and Amazon.
The best LNS ratings are Star Wars: The Clone Wars (8.5), Niko and the Sword of Light (8.3) and The Transformers (8.0).