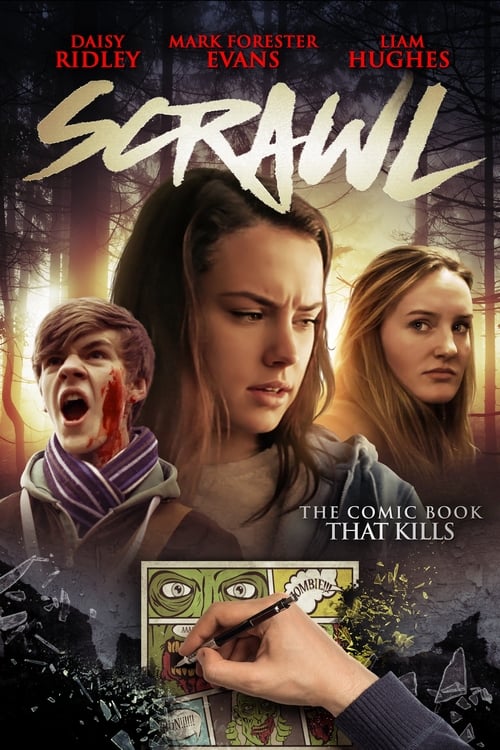 A boy writes a comic book with his best friend, and finds situations depicted in the comic book coming to life. Along with the appearance of a mysterious girl, the boy is forced to face the reality of what he has written, and begins a battle to attempt to rewrite death. 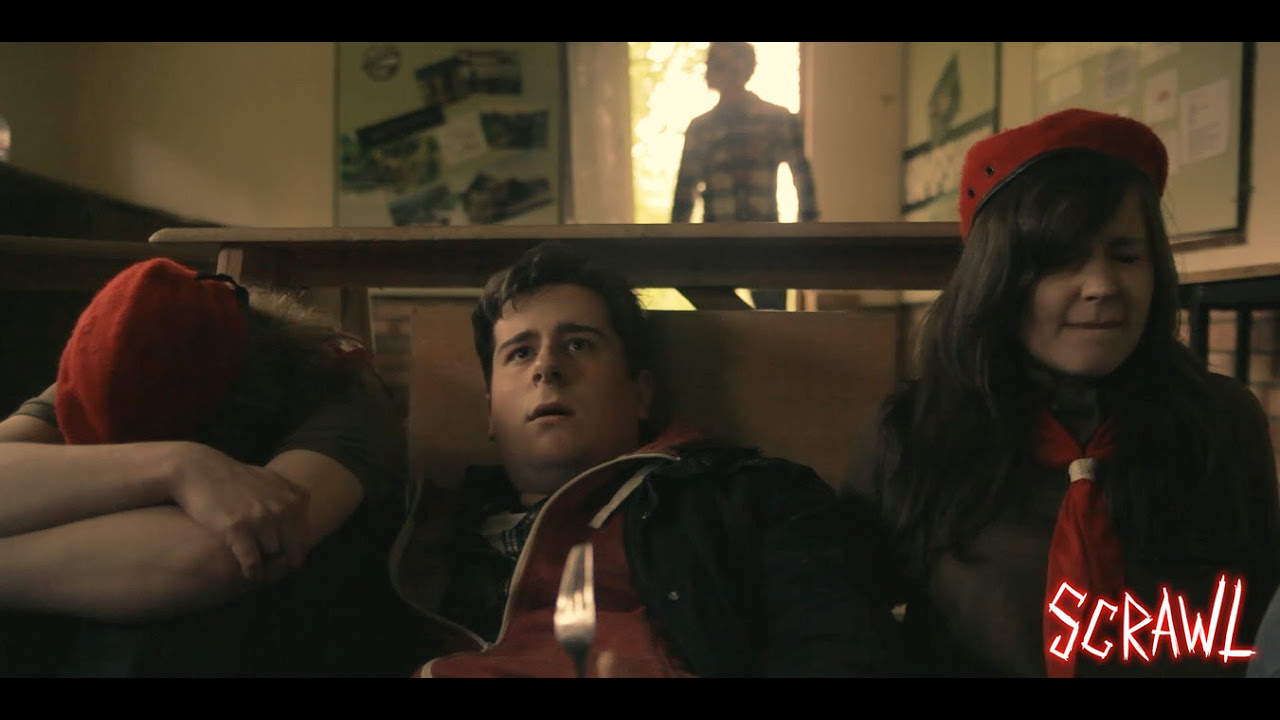 You can buy or rent Scrawl on the following streaming services in the United States: Amazon, Google Play, Microsoft, Vudu and iTunes.