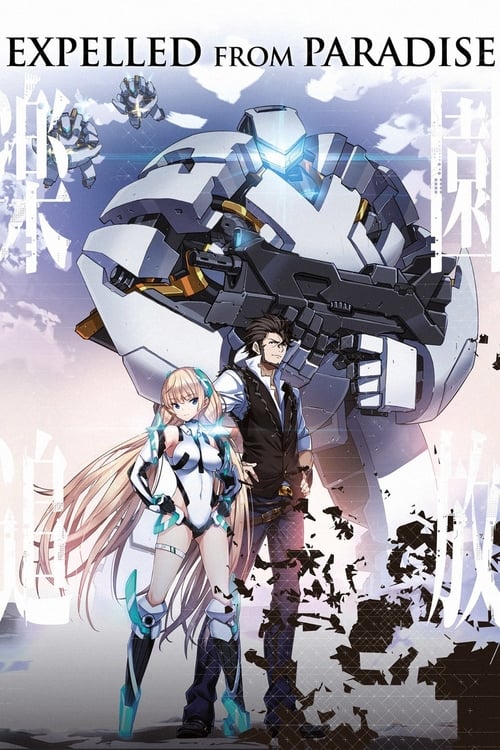 A.D. 2400, DEVA's central council detects an incident of unauthorized access into their mainframe. Someone on Earth was trying to hack into the system. The only information DEVA was able to retrieve was that hacker referred to themselves as "Frontier Setter." To investigate the mysterious hacker's motives, the high officials of DEVA dispatch system Security Third Officer Angela Balzac to the Earth's surface. Equipped with a prosthetic "material body," Angela attempts to make contact with a local agent Dingo, but what awaited her instead was a swarm of Sandworms now infesting the Earth's surface. Angela intercepts the gruesome pests with her exoskeleton powered suit Arhan. 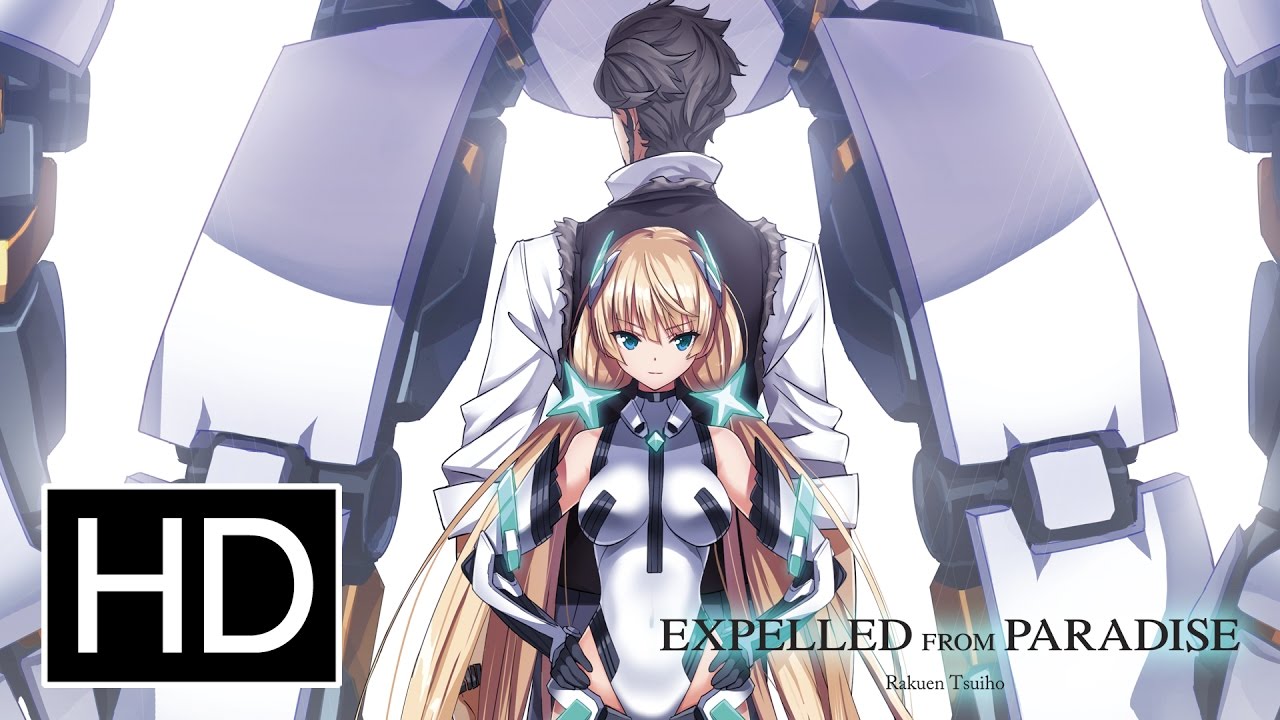 Currently, you can only stream Expelled from Paradise on Netflix in the United States.

Unfortunately, you cannot buy or rent Expelled from Paradise on any of the streaming services in the United States at the moment.

Expelled from Paradise was released 7 years ago in 2014.