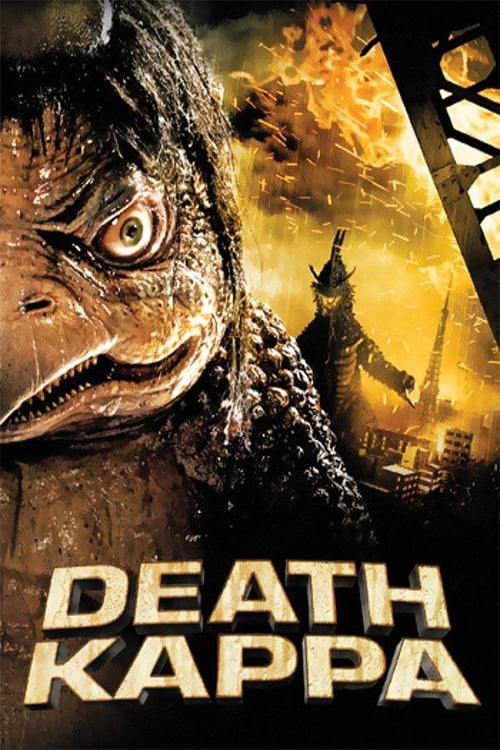 When military experiments go haywire and trigger an atomic bomb, the consequences are of epic proportions. A monster arrives in the midst of the nuclear fallout, and Japan's defenses are helpless against it. Mankind's only savior is an irradiated water goblin from Japanese folklore called the "Death Kappa." The two rival monsters must go head-to-head in the ultimate battle between good and evil!

Currently, you can only stream Death Kappa on Prime + Fandor in the United States.

You can buy or rent Death Kappa on the following streaming services in the United States: Amazon.